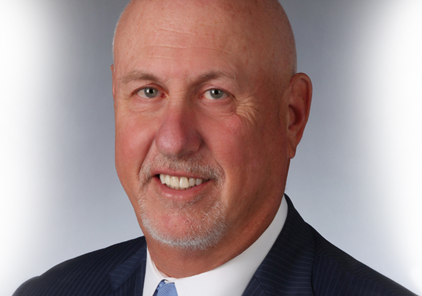 “I feel like I’ve accomplished something when I help people navigate a difficult stage and move forward with their lives.”

Results-oriented family law solutions. As a family lawyer, Charles gives clients the benefit of 38 years of experience and knowledge in successfully obtaining settlements. He is trained as a Collaborative Lawyer and believes that the Collaborative process allows couples to dissolve their marriages respectfully, constructively and privately. Charles listens carefully to his clients and understands their unique situations. When the question of litigation arises, Charles will advise clients on the likely outcome and works to find solutions that achieve results outside of court. When necessary, however, he advocates vigorously for his clients at trial if that is the only means to attain resolution. Overall, Charles strives to guide clients through divorce in ways that minimize the destruction, protects relationships, and positions them to move forward in the future.

A fresh start with bankruptcy. Assisting clients in making a fresh start also characterizes Charles’ bankruptcy practice. He represents debtors in Chapter 7 and Chapter 11 proceedings; Charles’ clients include doctors and other professionals as well as public and private companies and business owners. He serves as counsel to the firm’s trustees in various bankruptcy matters. Charles approaches bankruptcy as a vehicle that allows clients to begin anew or to reorganize, freeing them from the debt while protecting assets like homes and businesses.

Extensive experience in Family Law and Bankruptcy. Whether in bankruptcy or family law, Charles brings a calming presence to his cases born of his extensive experience in resolving the issues at hand. Clients often comment they could not have gotten through divorce or bankruptcy without Charles, as he expertly helps them move on to the next stage of their lives or businesses.

If you want to learn more about how to resolve your difficult debt situation or family law matter, turn to the highly skilled and experienced attorneys at FurrCohen, P.A. Our firm is committed to helping people move forward with their lives without the burden of overwhelming debt. To schedule an initial consultation with one of our lawyers, call 561-395-0500 or contact us online.